OTA’s Imagine a Cure team was in the top 20 of the 200 teams for money raised at the 2018 Making Strides Against Breast Cancer 5K. Our team was part of 8,000 walkers who helped raise $280,000 to help support those facing breast cancer, and ultimately end the disease.

Funds raised for the event will help provide breakthrough breast cancer research, as well as free rides to chemo and places to stay near hospitals, a live 24/7 cancer helpline, and so much more.

In 2010, Deanne was diagnosed with an aggressive form of breast cancer. Twenty-five years-ago there was no cure. Today, she is still here partly due to the grants given to researchers by the American Cancer Society; money that was raised by people like OTA’s Imagine a Cure Team and others used to develop a new drug, Herceptin, that saved her life.

The annual event was be held on Sunday, October 21st at 8:00 am at the Segerstrom Center for the Arts.

We are thankful to everyone who walked and/or donated funds to help find a cure. 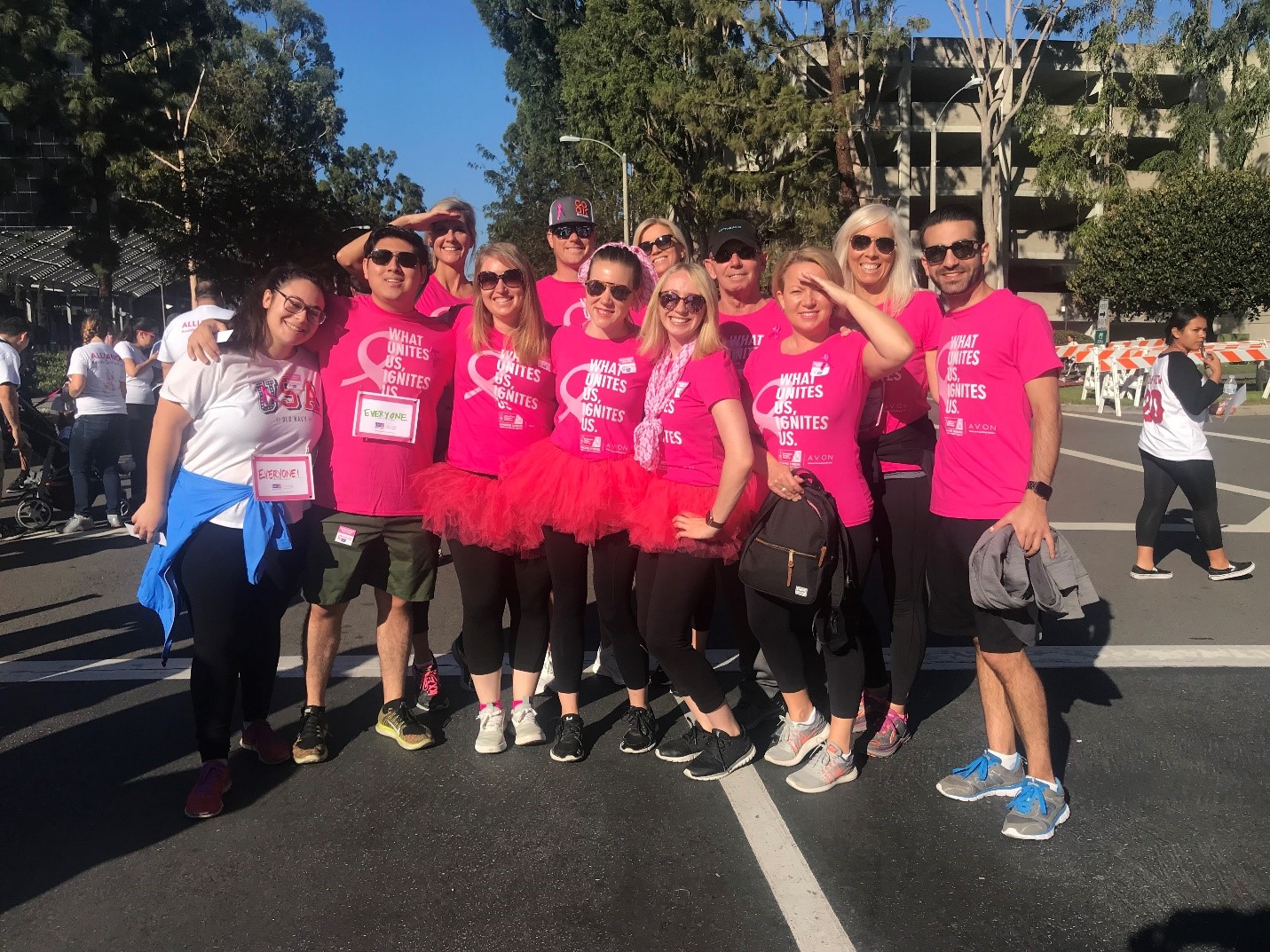