For the last 20 years, as a former stockbroker, brokerage trader, and hedge fund trader, Brandon Wendell has been helping to transform lives, bringing various market views and insight to trading classes since first completing Online Trading Academy courses in 1999 as a student.

“There was only one Online Trading Academy campus at the time,” says Brandon. “Mike McMahon was an instructor. Merlin Rothfeld and Roger Best were there. Sean Kim was on the trading floor. And John O’Donnell was the education counselor who signed me up. There were maybe 10 or 15 computers at the time. That is where I got my education.”

Fresh out of the Navy, Brandon was living in San Diego at the time. He was only 24 years old.

“I had just returned from the first Gulf War. I saw a lot of interesting things there,” says Brandon. “But I have learned that if you look at life from the negatives that's all you're going to end up getting. If you can try to take every experience that comes to you and figure out how it can enrich you and improve you as a person then you live a much happier life, and you're much more successful,” adds Brandon. He is living proof of his philosophy on life.

Brandon got into the financial markets as a retail broker but then moved into the back office where he handled the order flow as an Agency Desk Operator. He came to OTA through his employment at a hedge fund.

“The fund knew I had market experience but not trading experience,” says Brandon, “They sent me to OTA to get it.” He continues, “I wanted to learn more, so I kept coming back and retaking the class. Even back then they had the free retake policy. It was a lot of hands-on, actual practical application, which I really like.”

In 2005, while retaking a class at OTA to freshen up on his skills, he was offered a job as an instructor. “It was funny. I'm sitting there re-taking a class with Roger who was instructing at the time. He looks over at me and says, "Brandon, you know this stuff pretty well, why don’t you come up and teach this." At that instant, Brandon got up in front of the class and started talking about trading. He had realized how much he had retained over the years and was using in his life.

“The next thing I know, they hired me. I thought I was there for a re-take class and ended up with a career.”

In 2008, Brandon became a chartered market technician. Approximately 700 people test for it every year. Since 1983, only 2,400 have been certified.

“I'm proud of that,” says Brandon. Brandon is also a recipient of several awards including OTA’s Center’s Choice award and Instructor of the year. He specializes in Indian, Singapore and US markets and is an expert in Forex, Futures, Options, and Mastermind.

And students love him. Here are what a few students are saying:

“I do use a lot of humor in my class to make what can sometimes be a dry subject a lot of fun and palatable for many people,” says Brandon. “It is a lot of fun. I care about what I do. I love the people I work with. I love the students, the franchise owners, and the people I've come in contact with along the way through corporate and whatnot.”

On March 6th, 2015, Brandon’s life changed forever. He walked into the Baltimore office for a Market Timing Class and met Stefanie, an education counselor in the Washington DC office. “When we first met, she was playing it cool, unlike me. I thought she was really cute and wanted to get to know her better.” A week later, Brandon returned to the Washington DC office for a great Accelerated Solutions class and realized they made a great team. Last year, Brandon and Stefanie married. Today, they live in Ft. Lauderdale, Florida and continue to change lives through OTA’s education. 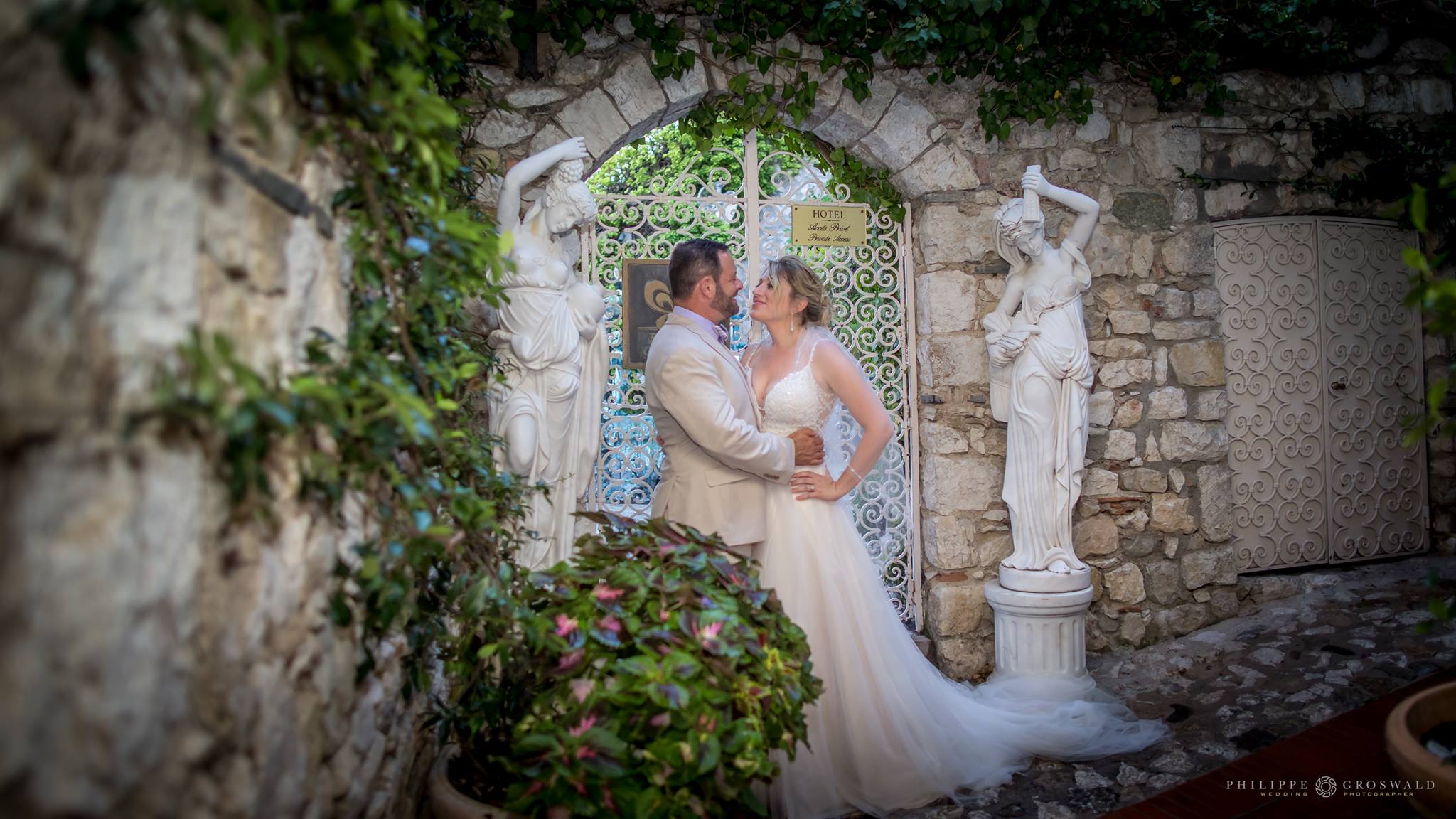 OTA has had a profound effect on Brandon’s life.

Congratulations Brandon for 20 years at OTA!