At the age of 17, Karen Trisko dreamed of being a CIA or FBI agent. Her high school counselor dismissed her, saying, “women’ don’t do those jobs – they’re too dangerous.”

At the age of 20, Karen was an office clerk at the Walgreens Company headquarters. She asked her supervisor how she could become a store manager. She was told, “women can’t become store managers.”

“It went on like this for many years,” says Karen, “until I took a job at a small company that recognized my smarts and promoted me to management.”

Although discriminatory attitudes and practices towards women still exist—women make 16 percent less than their male counterparts, are underrepresented in government, and carry the majority of the household workload even when both partners work outside the home—times are changing.

“They can do it and do it well,” says Karen who is now the owner of Online Trading Academy (OTA), San Diego, helping everyday investors learn the skills necessary to trade with the ability and confidence of the pros. And she is not the only one.

Marybeth Motisi left the corporate world in 2006 and became a student of OTA. She fell in love with trading and not only owns the Online Trading Academy Houston Center, she is the recent recipient of the Franchise Rockstar award by Franchise Business Review.

“There are no limitations other than the ones you create for yourself,” says Marybeth.

Karen shares this sentiment, especially when it comes to women trading and investing.

“It never occurred to me that becoming a trader had any barriers … it doesn’t, anyone can learn to do it.”

It’s true. In fact, more and more women today are getting involved in investing, and they are good at it.

Some studies even suggest that women are better at investing than men. According to the Warwick Business School who surveyed 2,456 investors between April 2012 and July 2016, 450 of them women, the women outperformed males by about 1.2% per year. Another study by Fidelity, where over 8 million investment accounts were reviewed, found that women earned higher returns and were better savers.

And according to a 2018 article in Forbes, “Why Women are Better at Investing,” men, in general, tend to be overconfident and impulsive when it comes to managing a portfolio. Women, on the other hand, tend to stick to investment guidelines and be less impulsive.

“You don’t have to be any specific age or gender to be a successful trader,” says Kayla Christine, an OTA Instructor and investor. 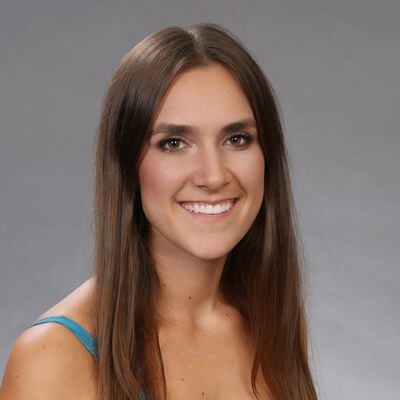 Kayla attributes her success to her family. In fact, all of the women we talked to from OTA are either thankful to loving supportive family members, or their experience in the business world, which encouraged them to follow their dreams and work hard.

“My dad was always the business man. He’s the one who got me into trading when I was in college,” says Kayla. “From a very early age he encouraged me to participate in academic and extracurricular activities. He never pushed me to pursue his dreams, but rather would encourage me to pursue my passion and follow my dreams.”

OTA's Director of Real Estate Education, Diana Hill, had several role models including her mother. "I’ve had several great women role models in my professional career, but my mother was the most influential. She was the VP of “communications” now known as IT for a statewide bank. She was the model of a successful career women and mother. Her industry, like mine, was very male dominated. She showed me how to be successful as a strong and graceful leader." 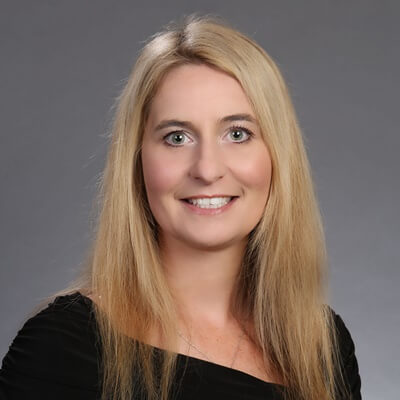 OTA’s Instructor and long-time trader, Louise Carr says that "working in the male dominated banking sector made me develop a voice, tested my strength of character, helped me to learn to push boundaries, and made me more determined than ever to do well.”

At a young age, Louise’s heart was always set on going into the banking sector after words of encouragement from her grandmother. Even though her grandmother passed away before Louise became a Bank Manager upon graduating from college, “my grandmother was never far from my thoughts. I have a picture of her on my trading desk!”

“Becoming a confident trader and instructor has really given me a huge feeling of accomplishment, I absolutely love what I do,” says Louise.

This article is in observance and celebration of March’s Women History Month, and the vital role women play in American history.