Imagine it's the middle of the night. It's freezing cold. There is horizontal snow driving in your face. We are hundreds of miles offshore, at sea, on an oil and gas drilling rig, and we're in the middle of a hefty operation running heavy equipment in the hole. That's where I started my career, as a Petroleum Engineer, working for Shell as a 21-year-old. I had left the UK and moved to Holland. I joined Shell’s international staff as an expatriate, potentially never ever going back to the UK. I would get posted from country to country to country, as indeed some of my lifelong friends did. I spent eighteen months on onshore, and six months on offshore drilling rigs. Week on, week off. Helicopter out, helicopter back. When you are on, you are on, 24/7. You sleep if and when you can; It was a great experience, the closest thing I ever got to a boot camp. I found out a lot about myself.

My degree was in geophysics which is a combination of math, geography, and physics. I wanted to work for one of the oil majors. However, after my two years on drilling rigs, when they brought me into the office and put me on a technical track, I realized that wasn't for me. So after a total of 5 years with Shell, I quit and went to get my MBA at the London Business School for 2 years. That's when I knew I wanted to go into leadership in British industry, not least as I had never worked in my homeland since graduating. I got offered a job with an aerospace company in the industrial heartland of Great Britain—Birmingham—an area referred to as the “black country” for its industrial roots. Pretty much everyone from my MBA thought I was crazy to move there, but I was committed to finding my path. I started out in Program Management and did well, becoming Product Support Manager, then Commercial Manager and then getting promoted to become the Sales & Marketing VP. Four years later, I was headhunted away to become the CEO/President of a subsidiary of a £500-million-per-year British public corporation called Spirent. I knew I was walking into a turnaround situation, but I quickly discovered it was a lot worse than I realized! The business was losing money and breaking down culturally. My career as a CEO/President was on the line, and was at risk of derailing before it got started, so I knew that I was going to have to be a breakthrough leader, be agile, move fast, and find a balance of the and-proposition of being both entrepreneurial and working inside the bureaucracy of a corporate environment. It worked, and I got promoted to run the whole Aerospace Division, which is what brought my wife and I to Wichita Kansas, and then San Diego, a year and a half after that.

Two years later, 9/11 happened, the NASDAQ had crashed, the dot com bubble had burst, the technology boom was over, and Aerospace was in the doldrums, but I was lucky that I had managed to get my green card 3 months before 9/11. For me, luck is less random than you think!  So I had options and in the Spring of 2002, I decided to take the risk of taking the leap to do my own thing and follow my passion for breakthrough leadership. I built a consulting business called Sherpa Alliance Inc. My mantra was load carrying support for mountainous breakthrough journeys. As I immersed myself in the challenges faced by CEOs these days across a broad spectrum of businesses and industries, I evolved my passionate purpose from breakthrough leadership to “AGILE” breakthrough leadership. As part of my portfolio of activities, I became involved with Vistage as both a chair and speaker for peer groups of CEOs, becoming known globally as the community’s agility expert and writing a book. That was a mountainous breakthrough journey all of its own! All of these experiences are somewhere in the mix of who I am today.

In particular, when I look back on my experience on drilling rigs, I realized I learned a lot about stamina, resilience, thinking on my feet, quality, safety, crisis management and preventative thinking. The consequences were too dire otherwise. You know what I mean if you have seen the movie, “Deepwater Horizon” telling the story of the BP Gulf Oil Spill disaster. Because I had lived the life and understood the terminology, I read thousands of pages of all of the investigation reports and watched all of the testimonies and documentaries. It’s also why I am so oriented to developing young people and helping to get their “bigness” out. It's a fundamental belief I have that people are bigger on the inside than they seem on the outside. Some interviewer saw something in me as a 20 year-old—fresh-faced and soon-to-be graduate—and thought I was made of the right stuff, even though I wasn't sure myself. They put me out on drilling rigs at age 21, and I learned fast.

It’s a tough journey. It’s a journey to mastery; a roller coaster ride with long plateaus and S-curves, where things get worse before they get better. It’s about moving through rather than bouncing off complexity. And it’s emotional. Scary at times. When you are tackling big breakthrough things you may experience inertia and even active resistance. That’s just normal human nature. Embrace it! Embrace the pivots. Embrace the messiness. Embrace the discomfort. Embrace it all! Standing in the foothills looking up at the peak of a mountainous breakthrough journey, people will think you are crazy, and they will go to great lengths to talk you out of it, overtly or covertly. And standing at the top of the mountain looking back down at how the path of the breakthrough journey unfolded, there will be some Monday morning quarterbacks saying, “Yeah, I always knew we should be here and what took so long?” You can’t win. Be OK with that. The people who know the heavy lifting and load carrying support that it took, will give you a little nod, a wink, a wry smile. That’s enough to keep at it. It’s part of the job. It’s in me. I love it. 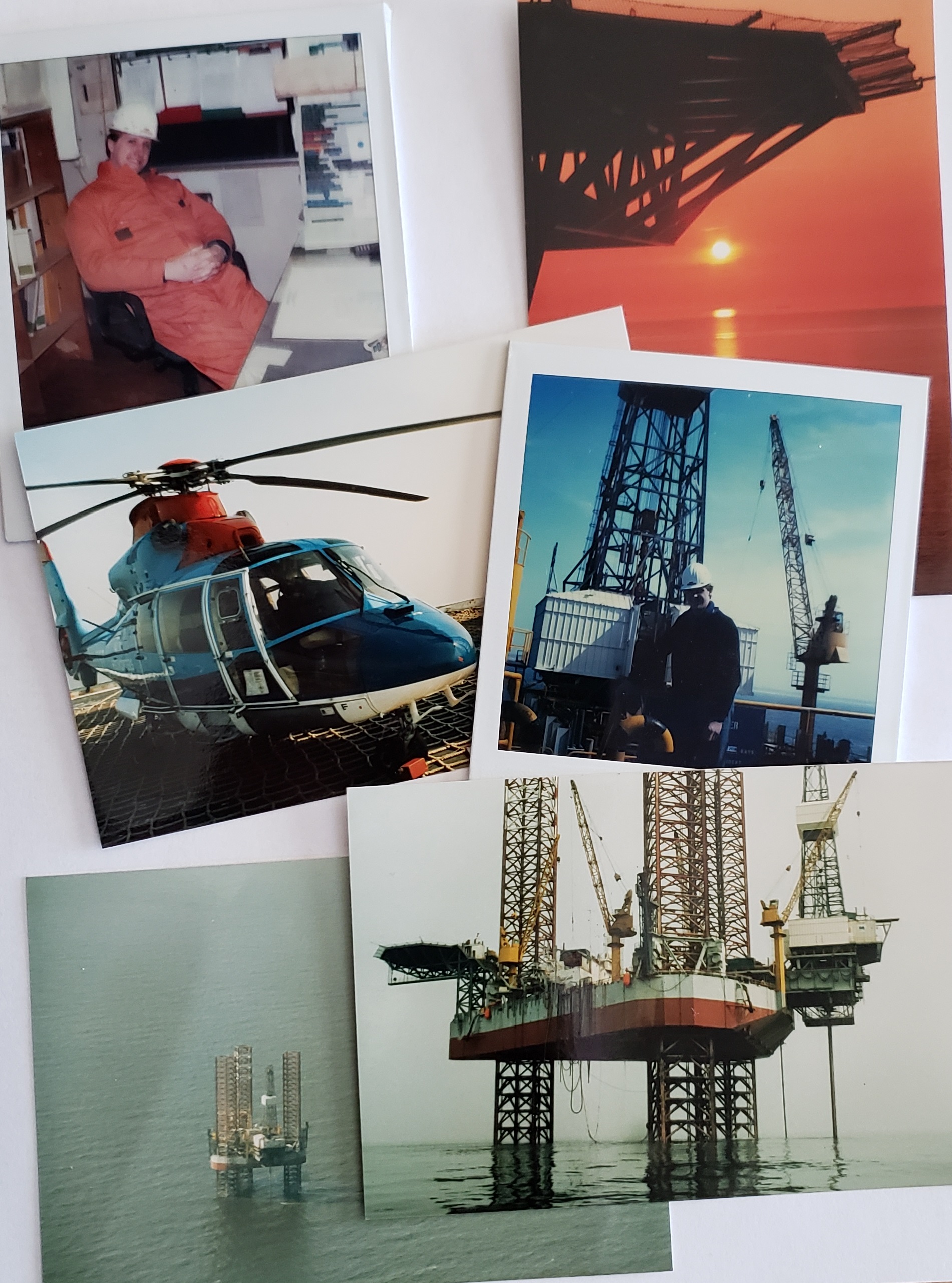